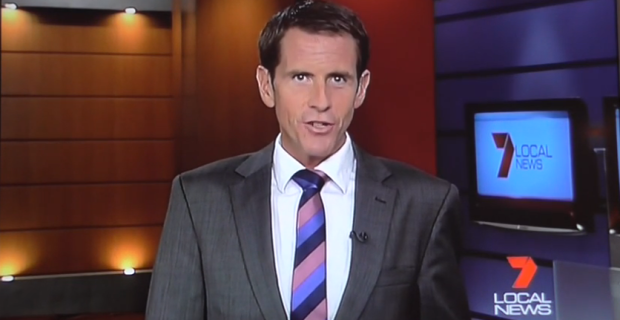 Marayke was inducted into the sunshine Coast Sporting hall of fame on November 27th, alongside longboard surfer Josh Constable. The hall of fame, housed at the University of the Sunshine Coast contains sporting Greats such as Lisa curry, clint Robinson, Brendan Burkett and Jeff Hardy.

Jonkers said she is honoured to be included on the wall alongside some of her childhood heroes.

“I distinctly remember being a young girl sitting in my pink wheelchair watching Clint Robinson win gold in Barcelona and knowing I wanted to one day represent Australia. Later on I found out about the Paralympics and gained two new role models in Paralympic swimmers Jeff Hardy and Brendan Burkett, who went on to become my teammates,” Jonkers said.

“It was one of those ‘pinch myself’ moments to have both Brendan and Jeff there as part of my induction ceremony.”

“We talk about living a full life but I tell you what you’ll struggle to beat this life.  Our Marayke is not just a Sunshine Coast superstar and three-time Paralympian, she is a national treasure,” O’Pray said.

Jonkers used the opportunity to thank all members of ‘Team Marayke’ who helped her achieve her goals by inviting them to stand on stage with her as she accepted her plaque and citation.

“Through swimming, I’ve have had the opportunity to travel the world and have crowds cheer for me as I was awarded medals. But those medals belong to my coaches, personal trainer, physiotherapists, massage therapist and even my housekeeper, who all pulled together to allow me to focus on my training and achieve my full potential,” Jonkers said.

“This time, I want to share the stage with them, because every medal I have ever won, and even this Hall of Fame induction is every bit as much for them as it is for me.”

The Sunshine Coast Para-swimmer won a silver and two bronze Paralympic medals at three Paralympic Games. In 2008 she founded Sporting Dreams, a grants program aimed at helping the next generation of Paralympic athletes by providing funding grants towards equipment and competition expenses such as the purchase of racing wheelchairs.

Jonkers now works as a motivational speaker and conducts goalsetting and disability awareness workshops for business and school students.