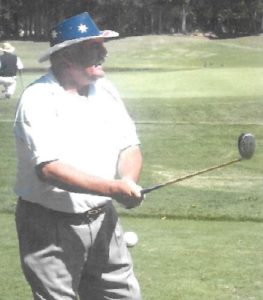 While serving in South Vietnam in 1970, Ray lost his leg through injuries received after a land mine detonation. The golfing champion has been employed in various Federal Government Departments for 49 years, and is now a senior procedure specialist in air traffic management. Ray’s advice to fellow para-athletes is to never give up and always chase your dreams; if you get knocked down, get up and try even harder.
Glenn Niciejewski
Susan Siepel