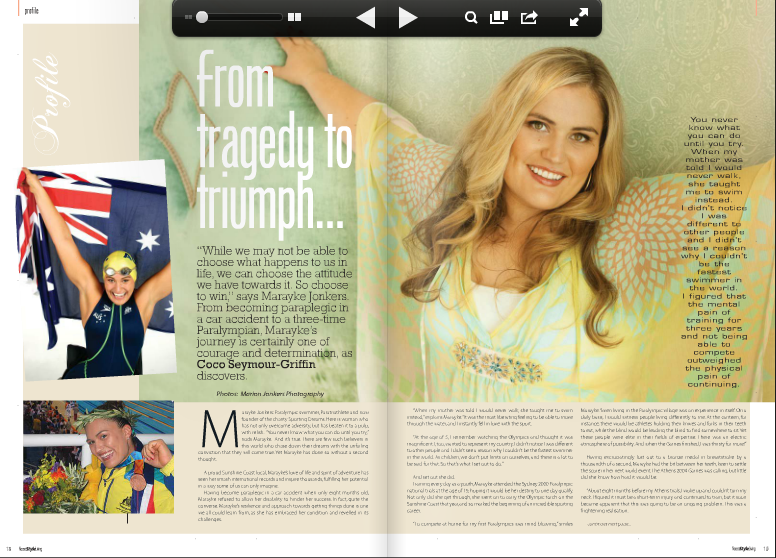 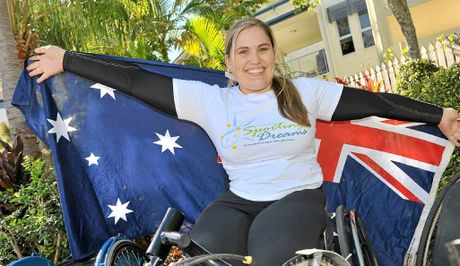 Marayke Jonkers is launching a hall of fame.

A CHARITY screening of Snow White and the Huntsman at Sunshine Plaza on Friday will raise money to help athletes with disabilities achieve their sporting dreams. 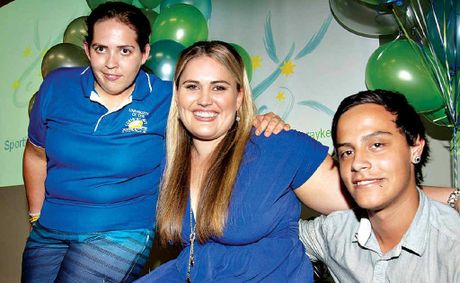 PARALYMPIC swimmer Marayke Jonkers has announced her retirement from competitive swimming because of a medical condition she will carry for the rest of her life. 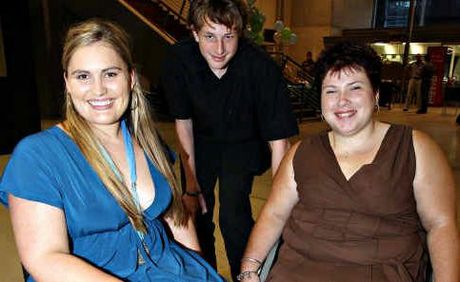 WHEN Marayke Jonkers awarded 22 grants to athletes with disabilities last night, she shared every moment of their joy.

Sunshine Coast paralympian Marayke Jonkers knows all too well the adversities faced by athletes with disabilities.

And on Saturday night the Beijing silver medallist gave back, with a group of promising athletes the recipients of grants from her charity Sporting Dreams.

Jonkers, who became a paraplegic after a car accident as a child, said she established the foundation earlier this year knowing the inclination on the hill ahead was just that little bit steeper for her peers. 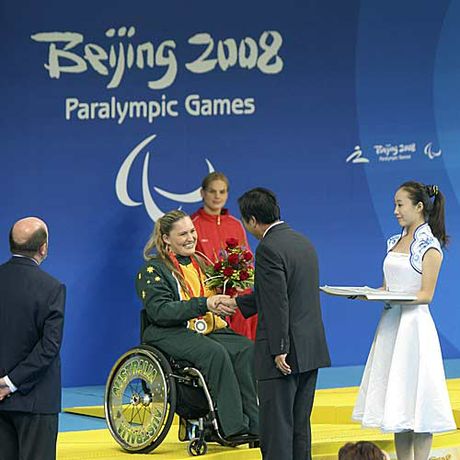 If anything, the decade-plus wait makes it all the sweeter.

Jonkers out for Olympic spot 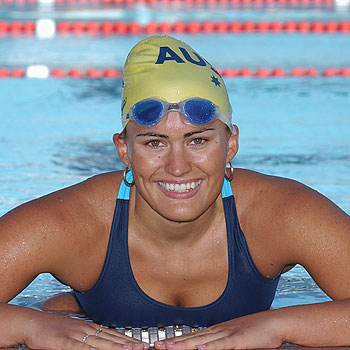 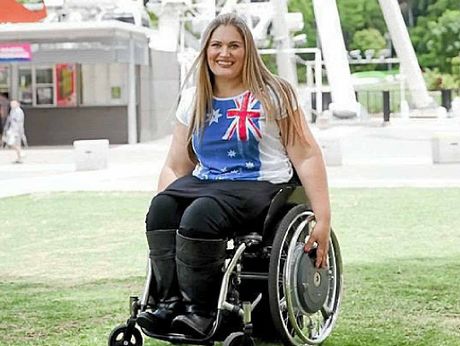 MARAYKE Jonkers heads a list of distinguished Sunshine Coast identities named Queensland Australia Day ambassadors, whose duties will take them to communities across the state this weekend.

Paralympian Marayke Jonkers was yesterday named inaugural winner of Cosmopolitan and Biore’s Fun Fearless Female Award at an intimate lunch attended by some of Australia’s most inspiring women.

Jonkers endured cold and rainy conditions to finish in a time of 2hr 12min 40sec, more than 11 minutes faster than her previous personal best time.

The 28-year-old said she was ecstatic with the result, especially given that she only took up the sport a year ago. 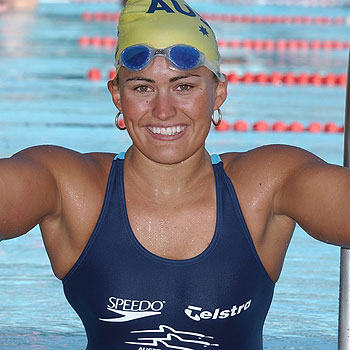 Maroochydore paralympic swimmer Marayke Jonkers, 25, will feature in the this month’s edition of Cosmopolitan magazine, after being named as one of five finalists in the inaugural Fun Fearless Female Awards.

Maroochydore paralympic swimmer Marayke Jonkers, 25, features in this month’s edition of Cosmopolitan magazine, after being named as one of five finalists in the inaugural Fun Fearless Female Awards.

MAROOCHYDORE swimmer Marayke Jonkers reversed the fortunes that saw her narrowly miss the podium in Sydney four years earlier to win a bronze medal in the Paralympics in Athens.

“I could not be happier if it had of been a gold medal and record because after what I have been through this year it is amazing just to be here, said Jonkers who had been hampered by a neck injury.

Although she had been informed in March after the national trials that she was in, Jonkers told the Daily, it was nice to have her place in the 35-member team made official. Jonkers was in Canberra yesterday as part of the team Games orientation for what will be her third Paralympics.

Jonkers thrilled to carry the flag

MAROOCHYDORE’S Marayke Jonkers enjoyed one of the proudest moments of her career when she joined fellow team veteran Pat Donachie as flag bearer at the opening ceremony of the IPC Swimming World Championships in Eindhoven on Sunday night.

Jonkers, whose resume includes two bronze medals at the 2004 Athens Paralympics and a silver four years later in Beijing, was thrilled to be given the nod.

“I am so excited,” Jonkers said yesterday.

Marayke to compete at world champs 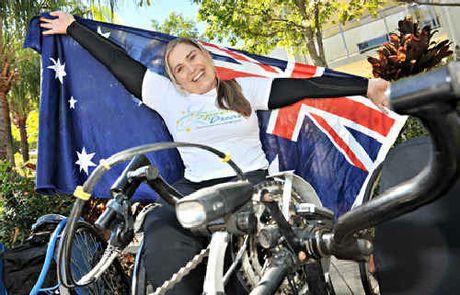 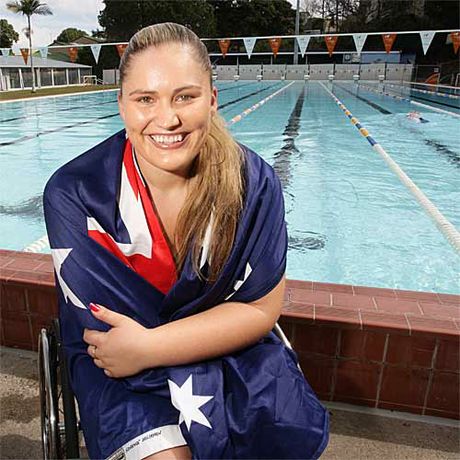 Sunshine Coast swimmer Marayke Jonkers has won a Paralympic silver medal at Beijing just one day after her 27th birthday. 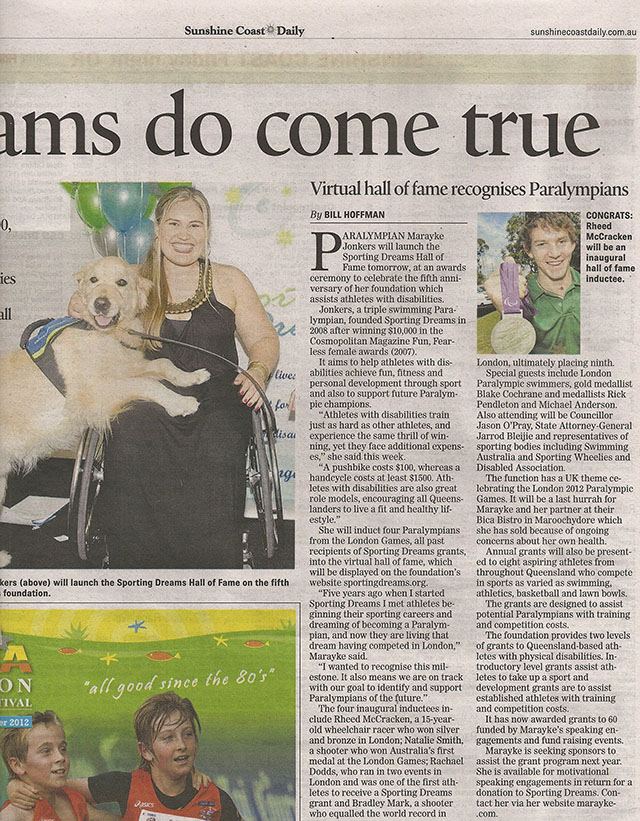 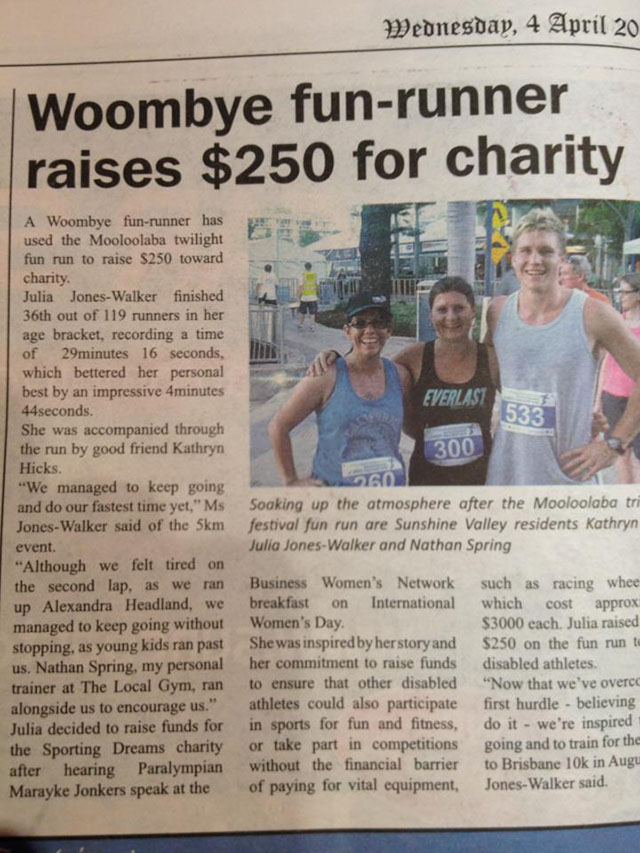 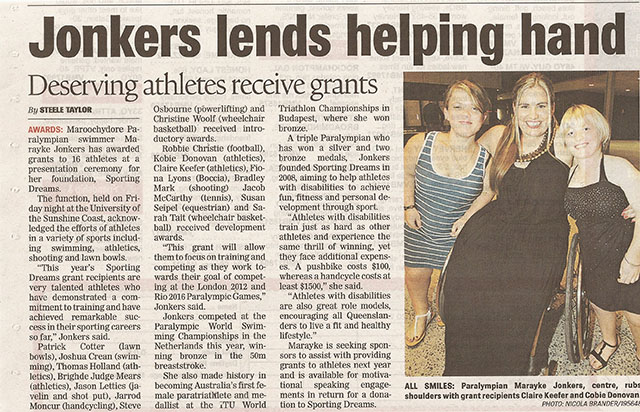 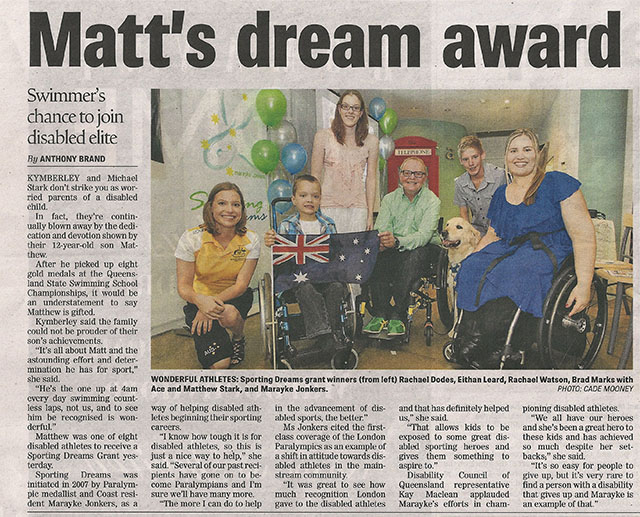