Because of her work starting Sporting Dreams Universal Studios invited Marayke as one of the select group of ” inspirational Queenslanders” to attend the red carpet launch of Angelina Jolie’s movie #unbroken about the life of Olympian and World War II survivor Louis Zamperini. The movies theme is about overcoming adversity and the strength of the human spirit so all around the world inspirational people who have displayed strength of spirit and done amazing things like start charities or overcome insurmountable odds are being invited to the Premier’s of this movie. Marayke was honoured to see her work with Sporting Dreams: The Marayke Jonkers Sporting Dreams fund acknowledged in such a significant way! People around the world are invited to share their inspiring story using the #IAMUNBROKEN.

Part of the movies’ prelaunch is a campaign demonstrating the strength of the human spirit called #IAMUNBROKEN inspired by the strength of spirit shown by Olympian and prisoner of war survivor Louis Zamporini whose life story the movie is based on. The campaign encourages people around the world to share their story of overcoming adversity and the strength of their spirit.

“When I was a baby I was run over by a car & became a paraplegic. I sat in my pink wheelchair watching the Olympics on tv dreaming of swimming for my country, never believing it to be impossible. Fortunately when doctors told my mother I’d never walk again she taught me to swim instead. Now I’ve competed at 3 Paralympics, won medals, broken world records, travelled the world, skydived, graduated from uni & even ridden a camel at the Pyramids- always my with my wheelchair in tow. But none of this was to be my greatest challenge, in 2011 I suffered an overuse injury to my arms. I went from being an elite athlete so strong I could lift my body weight with one hand to dropping a piece of toast, constantly in pain and unable to do simple things like use a computer mouse and keyboard. Despite this I continue to believe my role is to make a difference in the world by spreading the message that it’s  it’s not what happens to you in life  that is important, but how you choose to react to it. So I continue to work as a motivational speaker. I started & run a charity empowering other athletes with disabilities called sporting Dreams. I believe you don’t need to be able to stand up to stand out. I am Marayke & I am unbroken” #Iamunbroken 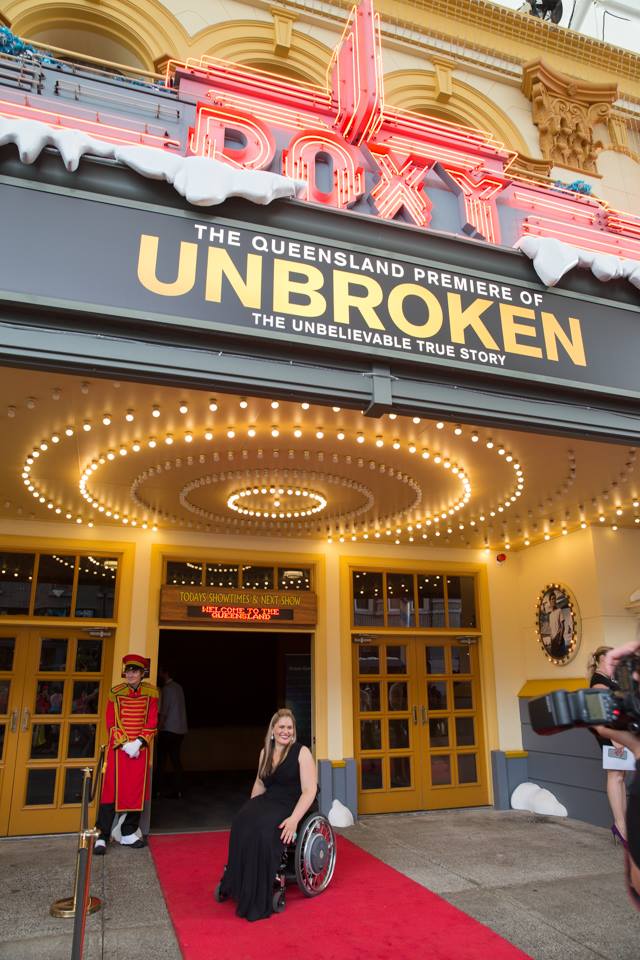 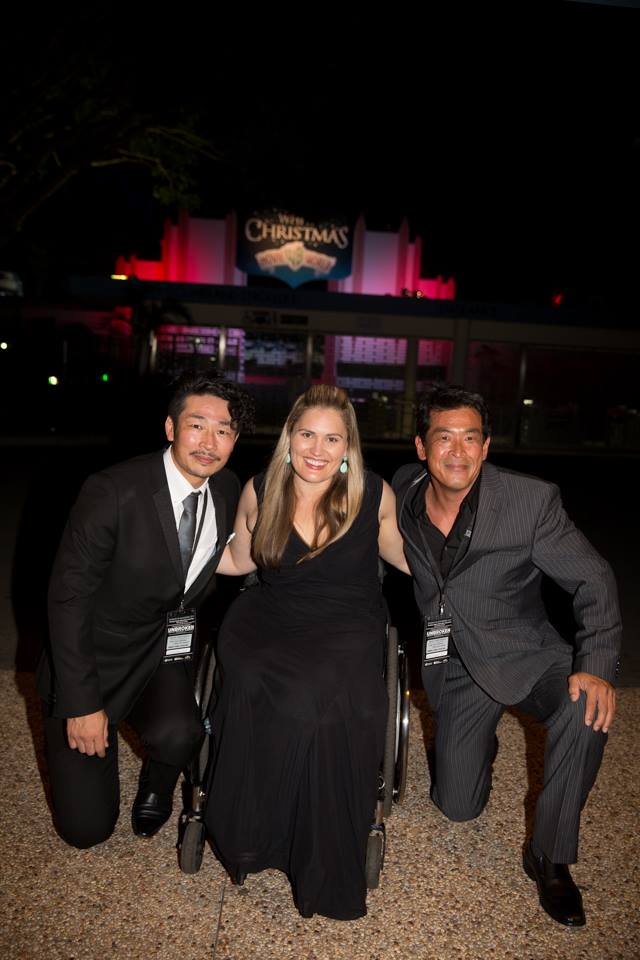 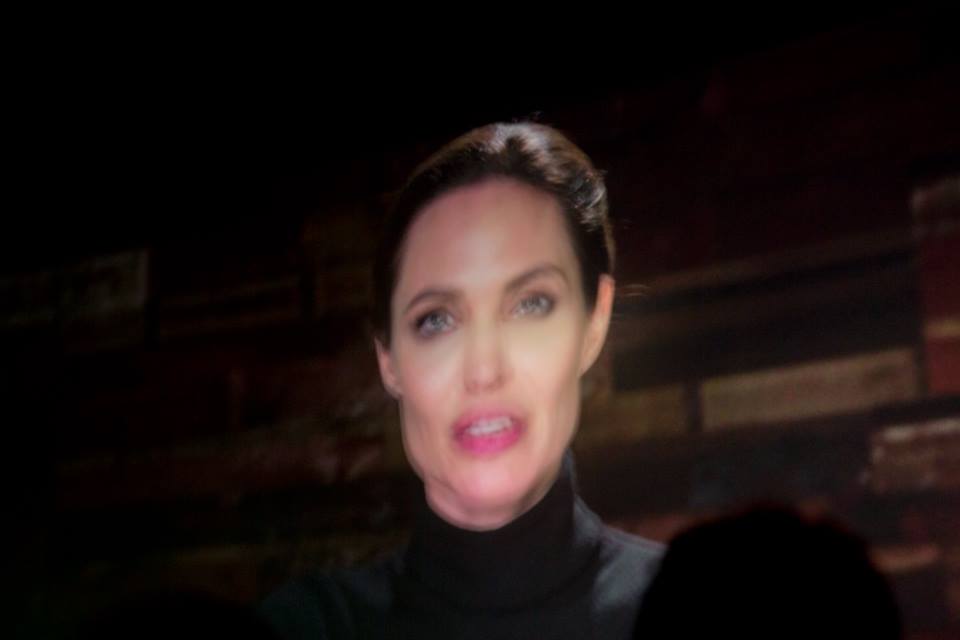 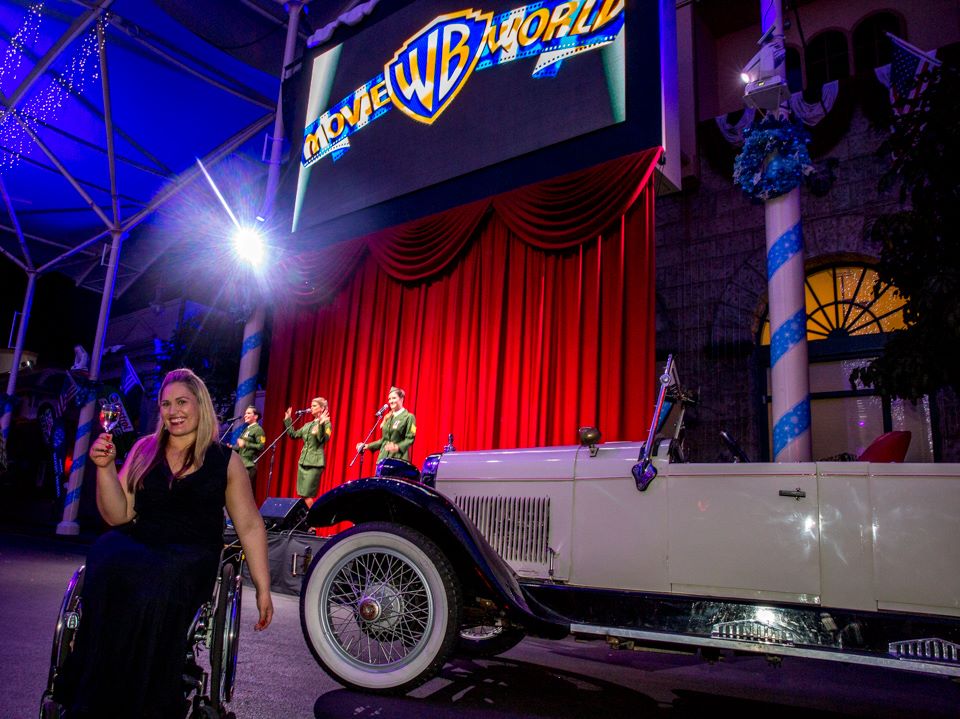 after show entertainment- Army entertainers entered in a vintage vehicle! 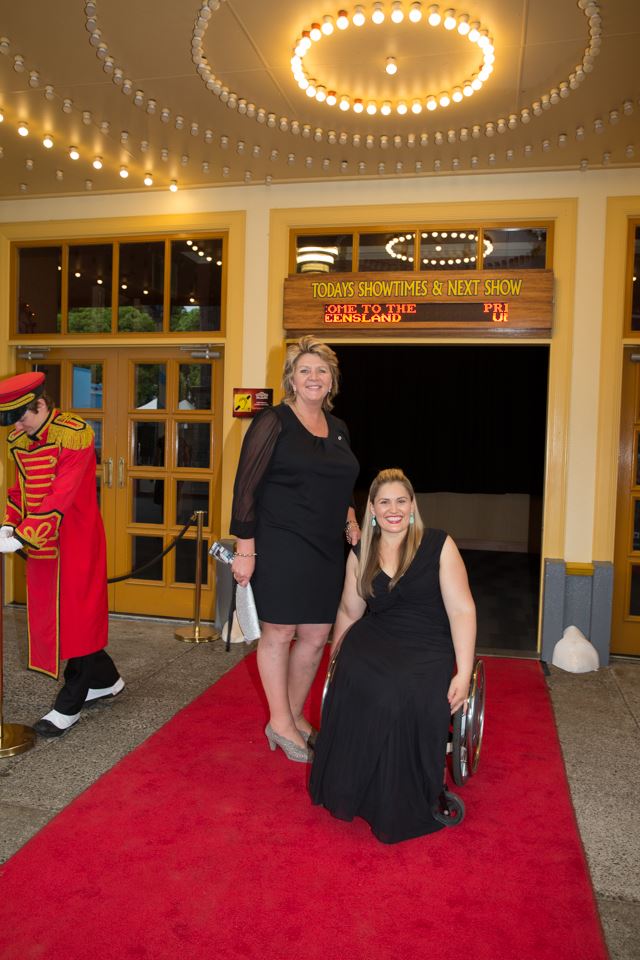 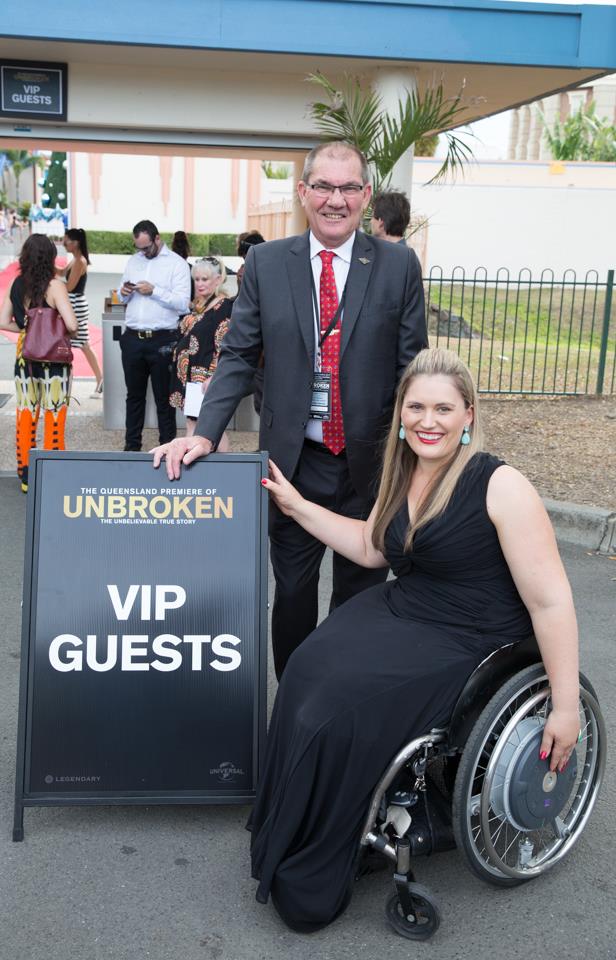 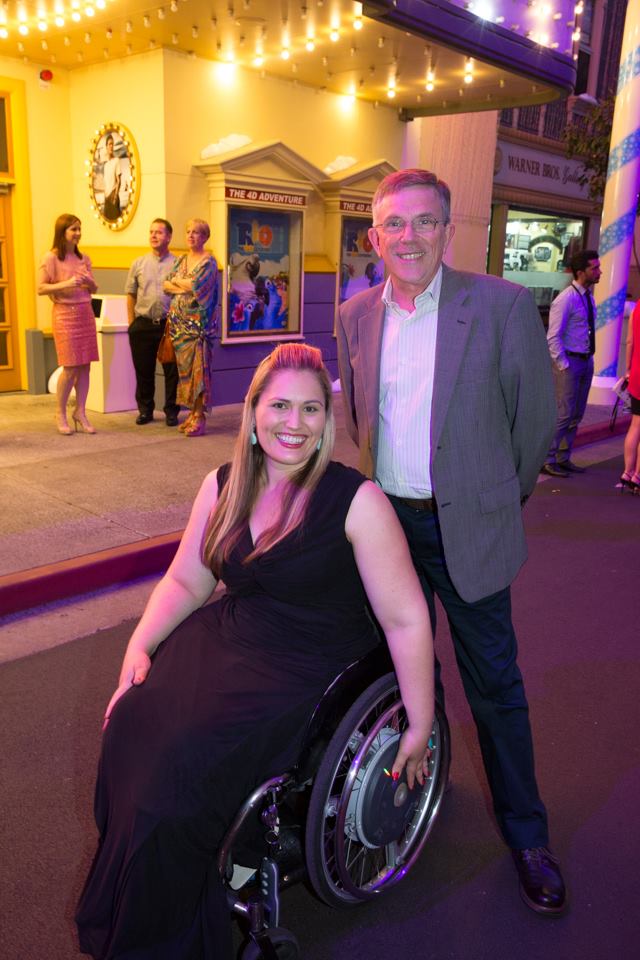 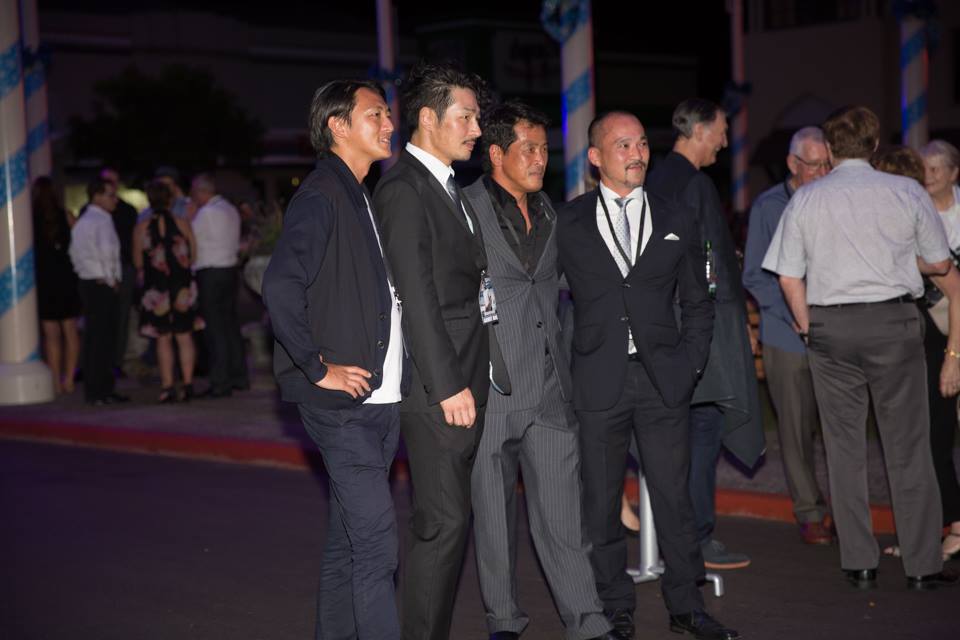 Australian actors who played Japanese prisoner of war camp guards in the movie. 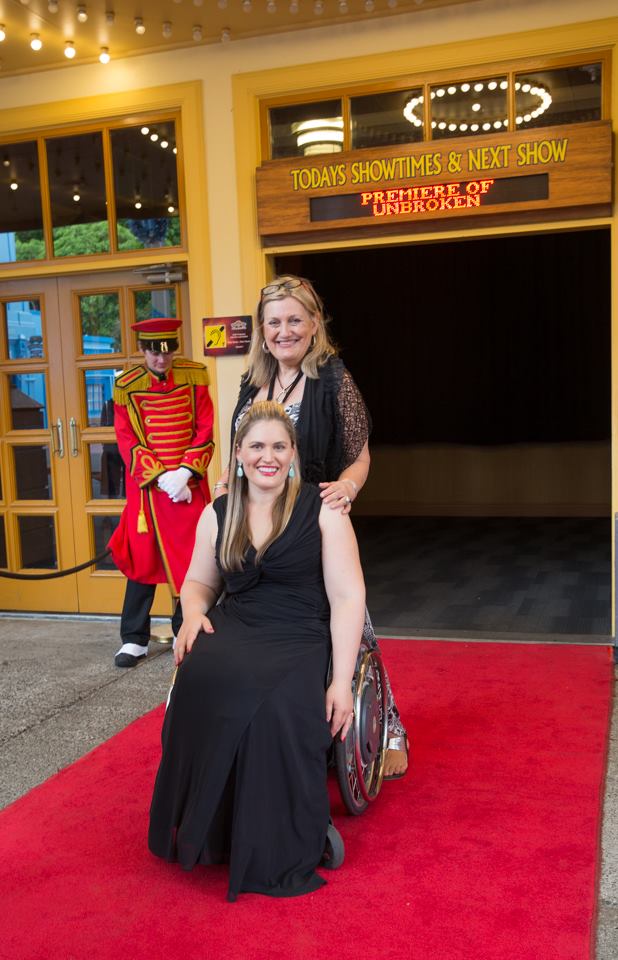 Marayke and her mum Mario 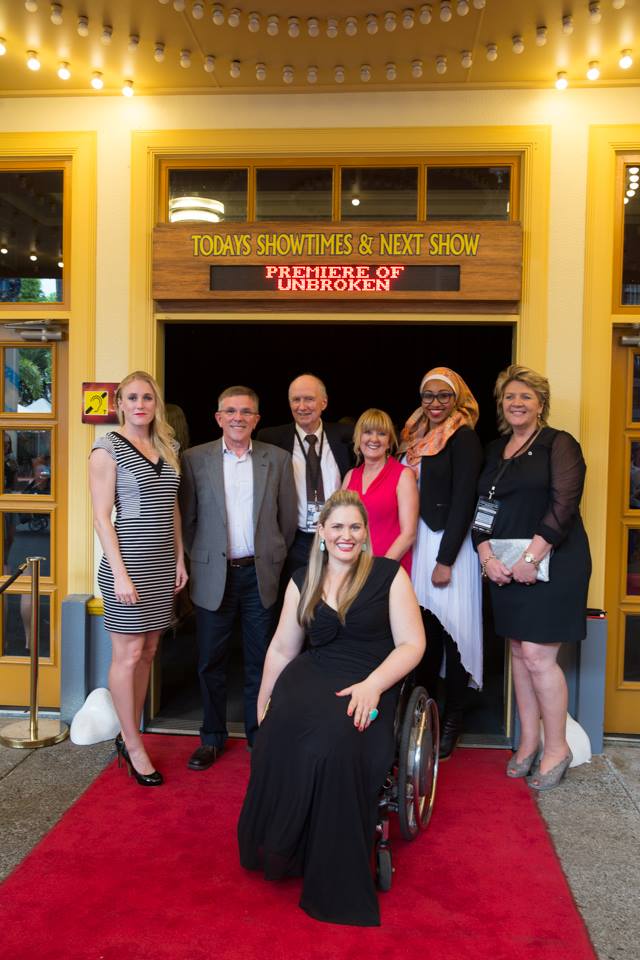 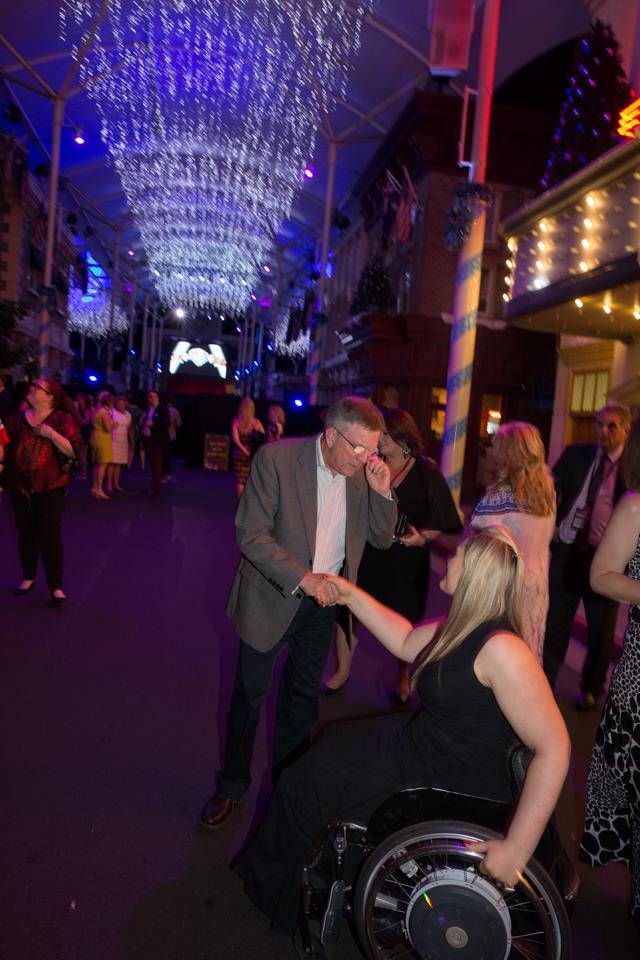 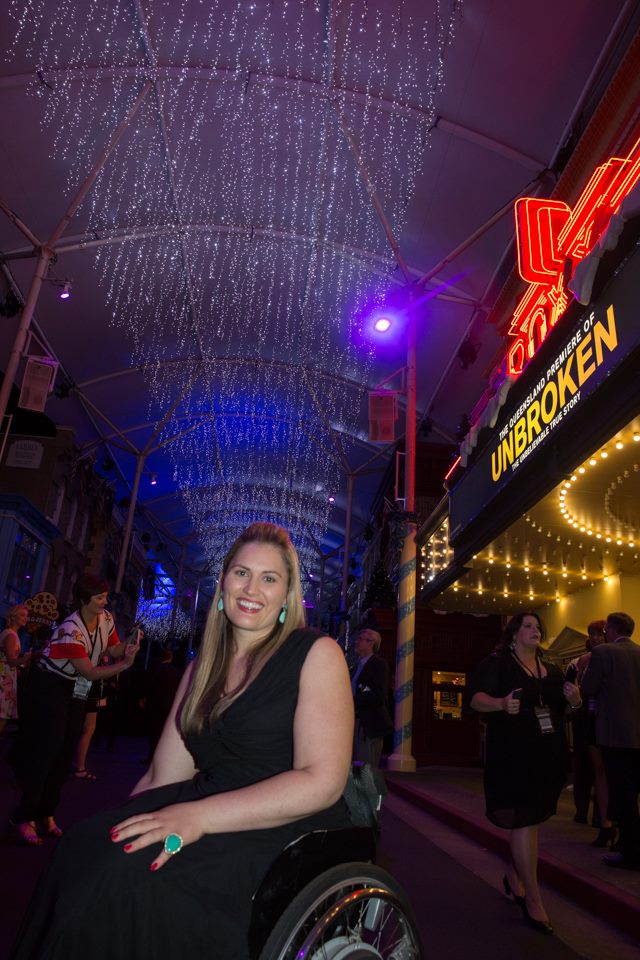 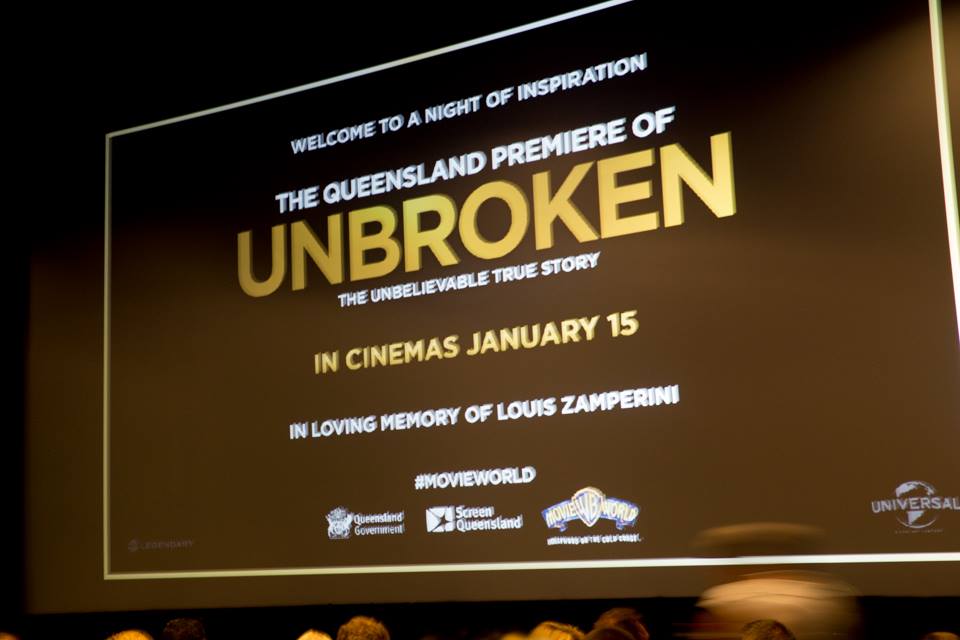 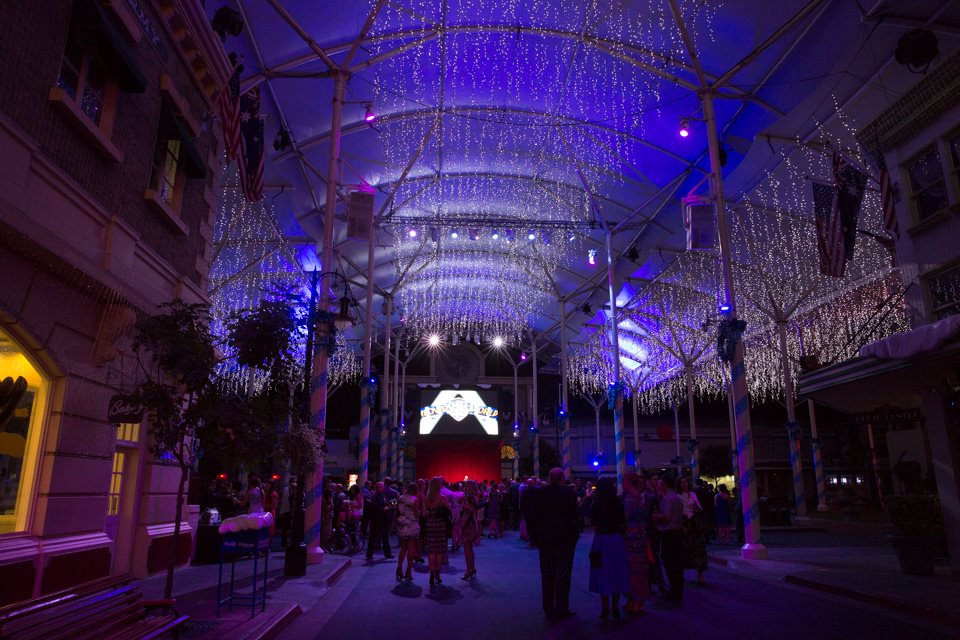