Marayke was honoured to be inducted into the Hall of Fame at the Sunshine Coast sports star of the year Awards, in addition to presenting the special Olympics athletes award on the night 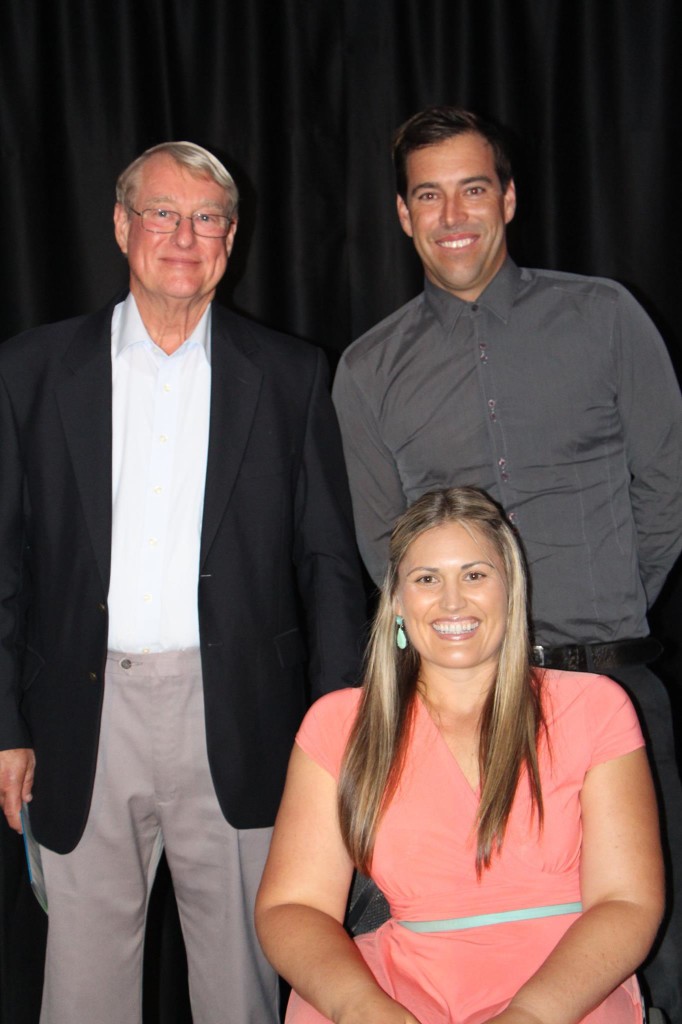 Marayke inducted into the Hall of Fame alongside surfer

The ceremony, hosted by the Sunshine Coast sports federation, was held at the RSL in Maroochydore for the first time.  Marayke is thrilled to have joined the sports Federation  board this year and be asked to present the special   Olympics awards   trophy to special winners Kie Wilson MnCaught (athletics) and Chloe Baldwin  (swimming) 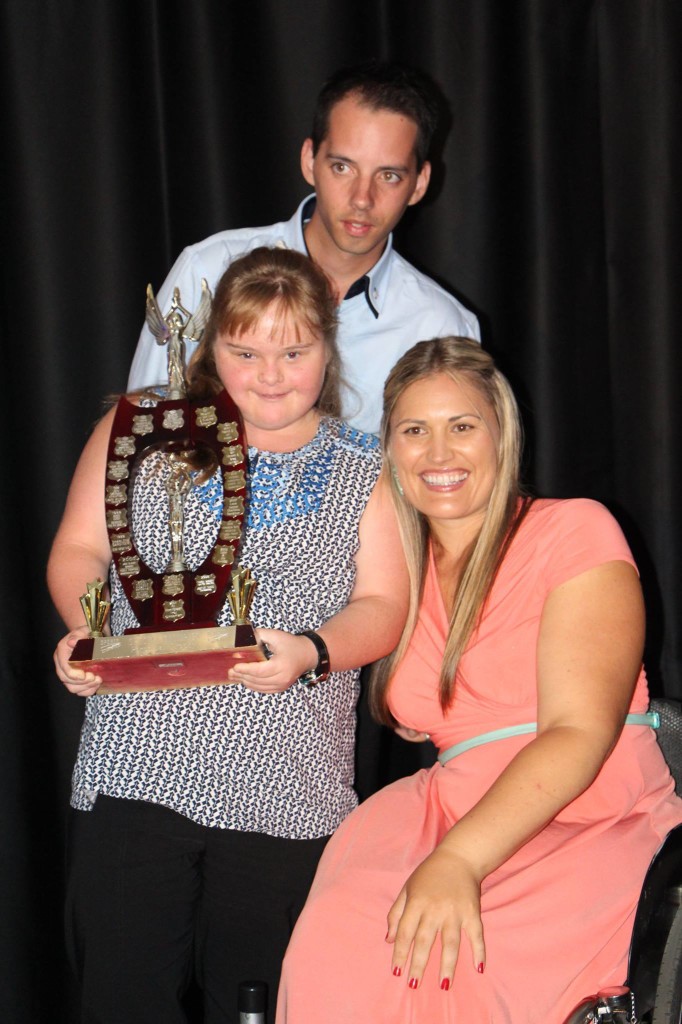 Maraykey enjoyed sitting at the VIP table with the Mayor of Maroochy Shire mark Jamieson, Councillor Jason Opray as well as the Mayor of Gympie and representatives from them a regional Council. 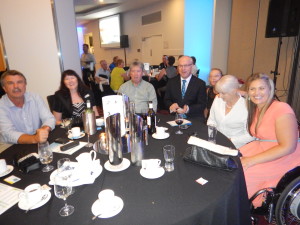 What a fantastic night for sport on the Sunshine Coast congratulations to the sports star and junior sportster, legends and all other winners on the night. 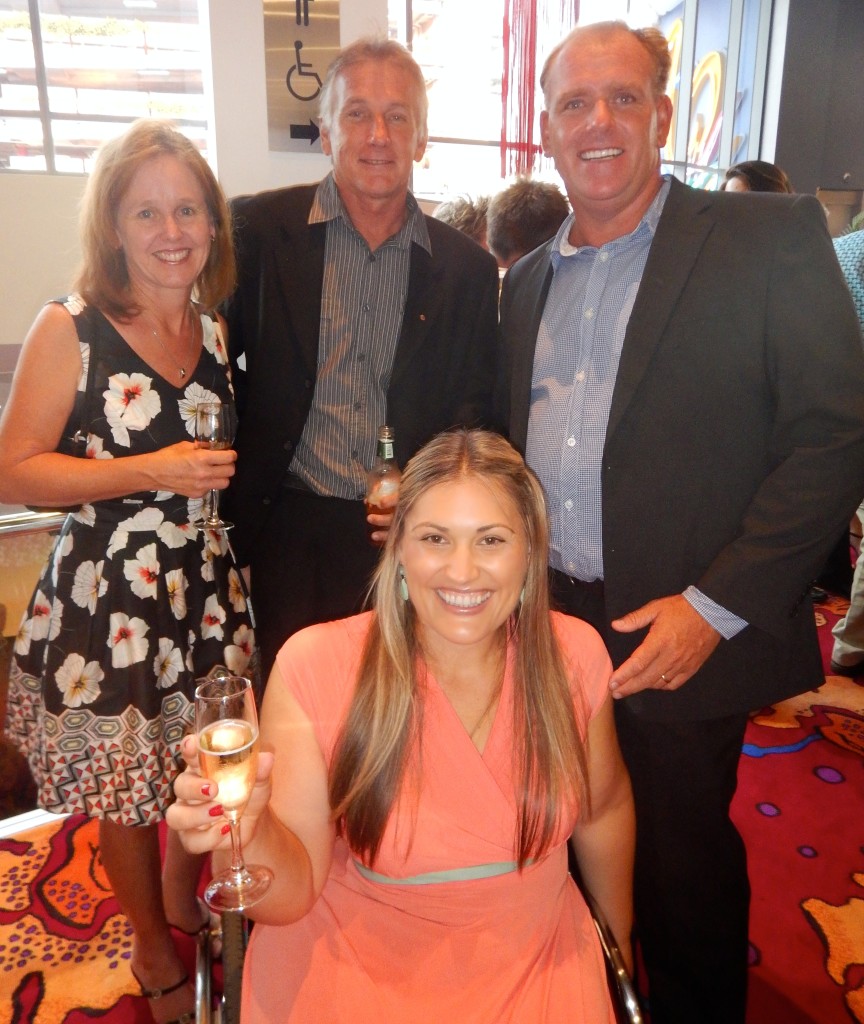 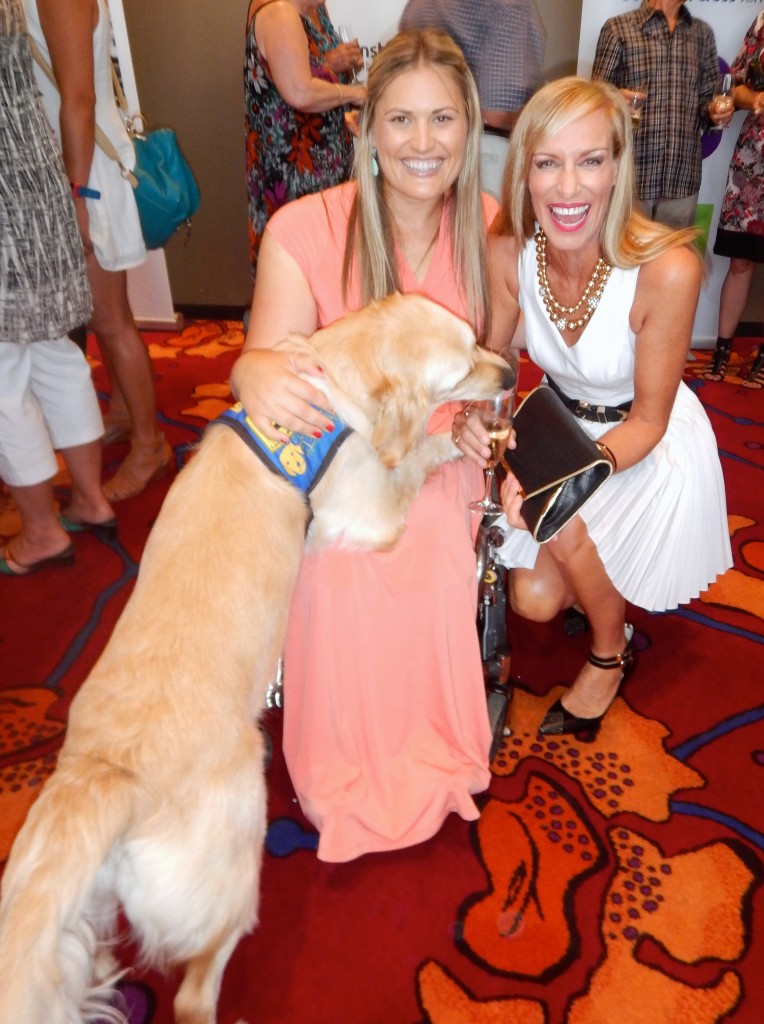 Marayke and her guesy Debbie strike a pose- only debate photo bombed by assistance dog Lacey who is going for the wine! Lucky she still has L plates on as clearly issues still learning.